With the avalanche of combat sports choices available these days, it can be difficult to navigate among those offered in our locality. From experience, we notice that a good majority of people know almost nothing about karate training in India when they look for a school.

Here is a short guide to your research as well as questions to ask owners of Karate training in India (the place where karate is practiced):

What is the style of karate practiced?

There are so many beliefs about the origin of karate but the most common one is that it was developed by the inhabitants of the island, especially from Okinawa and its archipelagos to defend against invaders. This fighting technique was passed down from generation to generation and evolved into several styles, depending on the region, which is still practiced and taught today.

Therefore, you should be able to find the style name (probably difficult to pronounce and write!) And its history by doing some research on the internet. With the advent of this martial art in the West in the last century, several styles have been diluted to the point where the word "Karate" is all that remains in what is practiced there. This does not necessarily make them bad schools, but the karate taught it is not authentic and we often find totally ineffective/useless movements that have no other uses than the spectacle.

What is the total cost of registration?

A refusal to disclose the total price of an entry is a very clear sign of a school to avoid! Some advertise a low price for two weeks or 1 month and then present you with an extremely steep bill.

What's more, registration is not the only cost you will have to pay:

Belt Changes - There may be several per year and some schools will even charge you to put a Kyu (Belt Ranks go by the colored ribbon) on your belt. We have seen belts so full of kyu that the color of the belt was no longer visible.

In some schools, a new belt gives the “right” to buy a karate-gi (the clothes with which we practice karate) of another color. You wouldn't want to feel left out of the group, would you?

For others, preparatory courses are compulsory to put on a belt and guess what, they are expensive!

Do you want to be part of the competition team? There may be fees for training, Karate-gi, and team clothing.

Well refresher course are a training course in which people improve their knowledge or skills Related to Karate if they are looking for it as career in future endeavors.

How long does it take to become a black belt?

If you visit a Karate training in India and see a 7-year-old black belt there, don't waste your time and start learning Karate. There is no hard and fast rule, but it is generally accepted that a minimum of 3 years of practice is generally required to obtain a black belt.

The Western mentality which often favors quantity over quality and the instantaneity to which we are accustomed today is the opposite of karate. 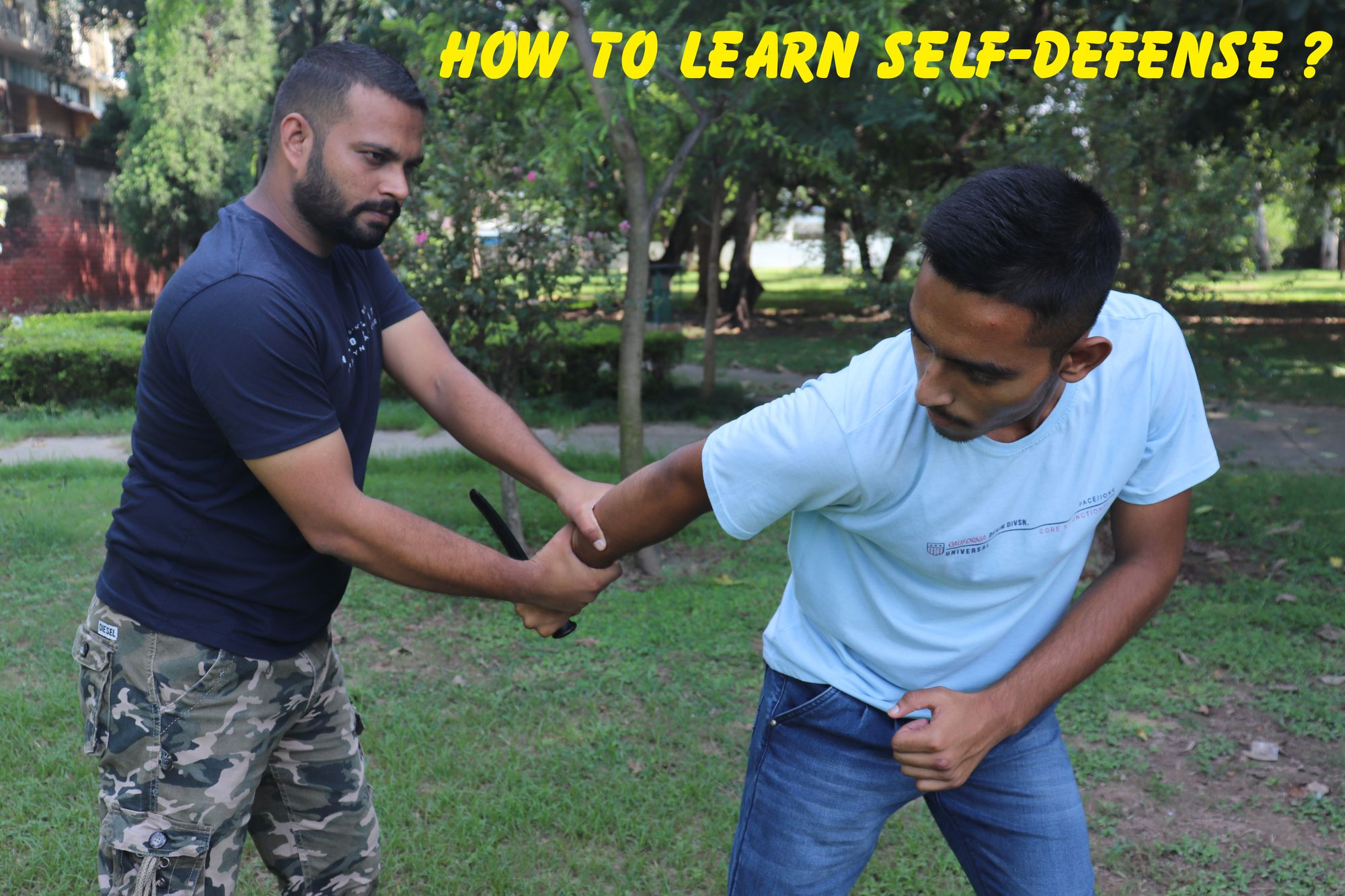 In today's world, what better than knowing that you can take care of yourself mentally, financially, physically and feel good about yourself. However, for many people, the physical part simply 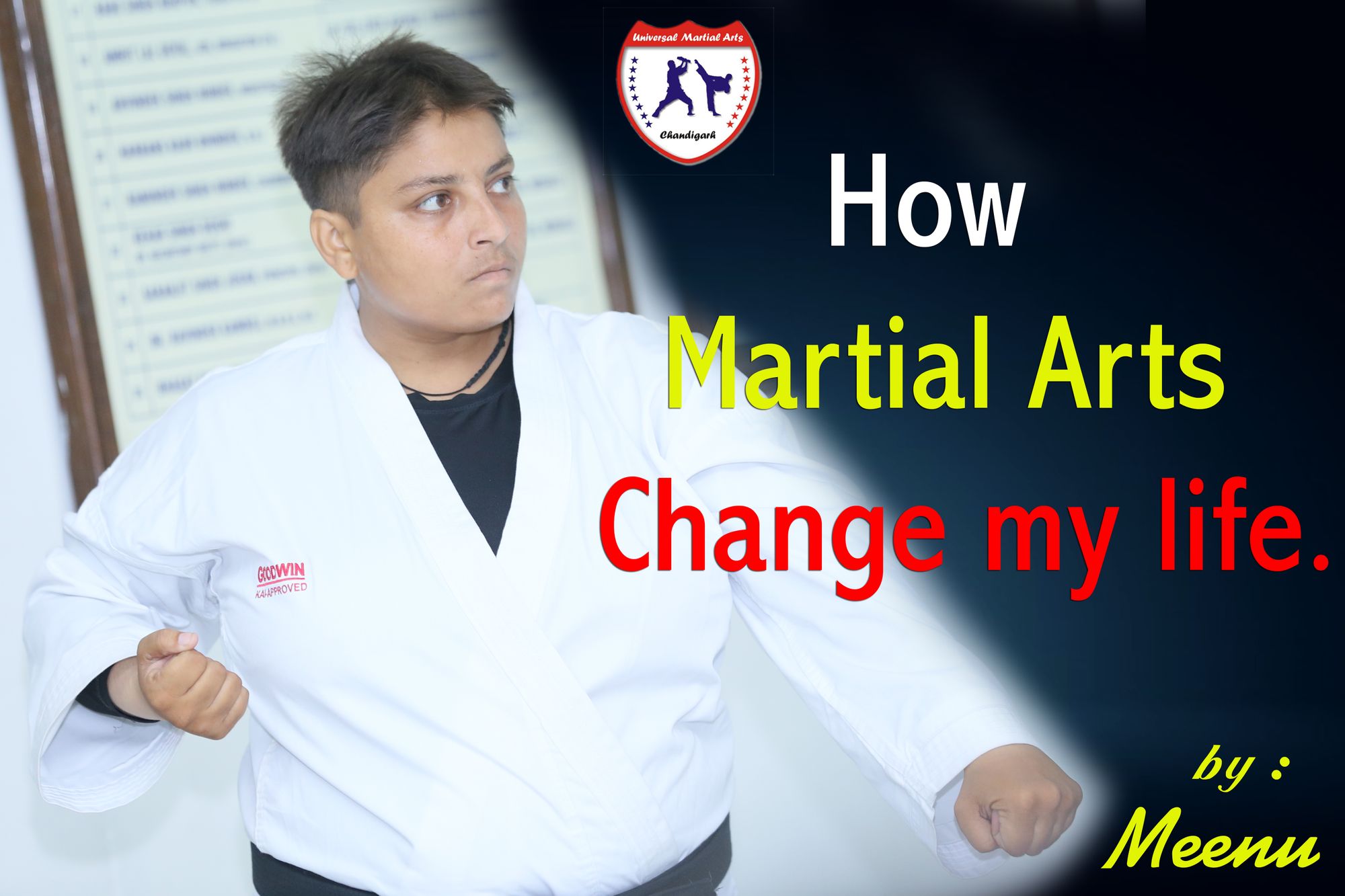